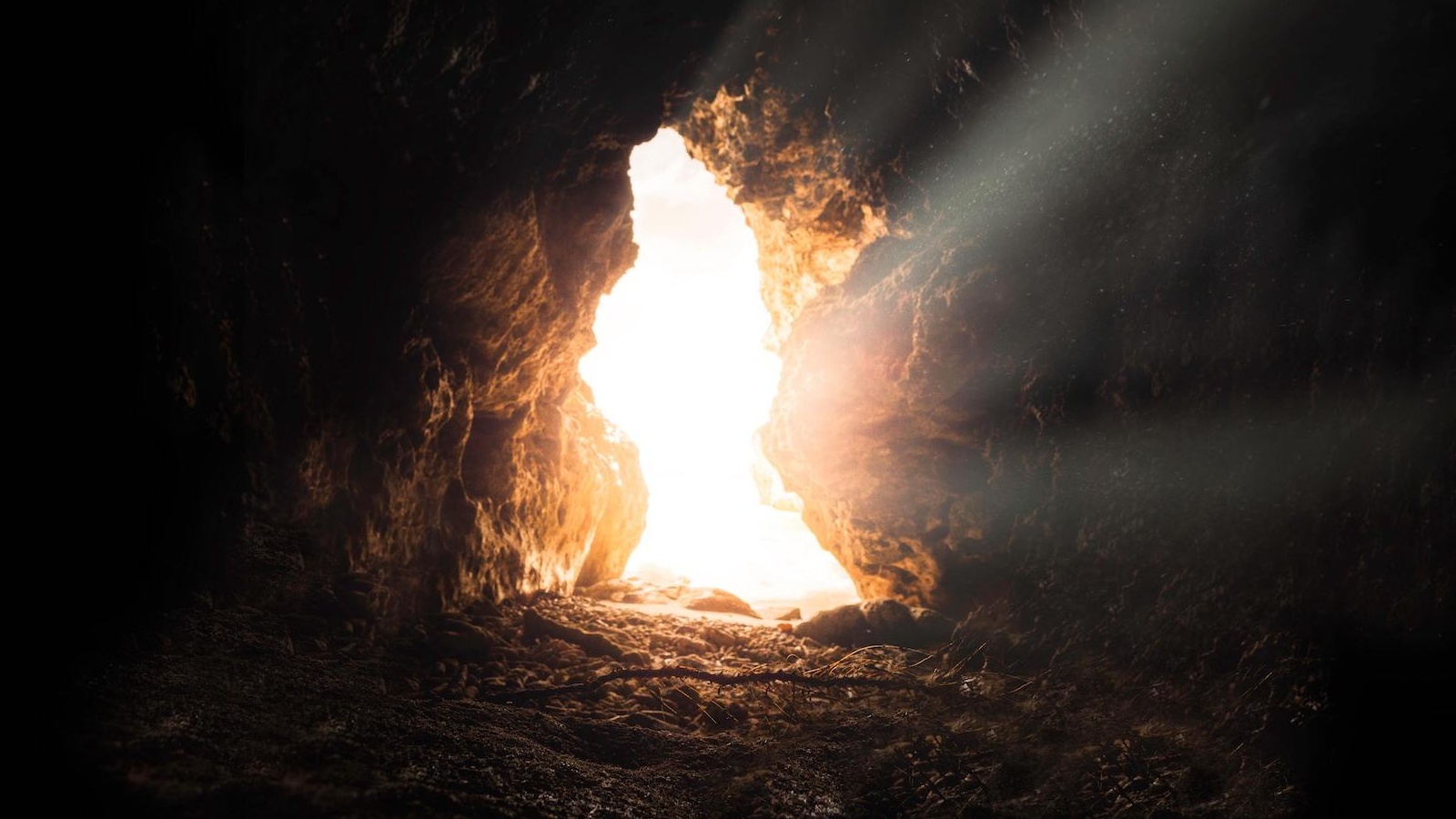 Truths of Shadows and Light, Halloween or HaloWin?

We in Divine Administration (Global Community Communications Alliance) have taken Halloween, the celebration of the lower mind-set, and have transformedit into HaloWin, a seasonal celebration of beautiful Autumn days with healthy harvests from gardens untainted by fertilizers and pesticides, in harmony with the flow of the natural world.

HaloWin is a day to celebrate life, not death; to embrace truth, beauty, and goodness within divine pattern – not superstitions, falsehoods, ugly hatred and violence, monsters that destroy, and many other forms of evil.

I have observed that at least a couple weeks before Halloween the advertising starts full-on for this holiday. Sugar- and synthetic-filled candy are displayed throughout stores. Ghosts, goblins, witches, haunted houses, horror movies to scare the living daylights out of you, and all kinds of other horrifying things are pushed upon us through store displays, posters, magazines, radio, and television.

Actually, the vestiges of Halloween are not just found in the weeks leading up to the last day in October. Halloween happens every day all over the planet, manifesting in the horrors of: over-consumerism; unhealthy eating; alcohol and drug abuse; human minds riddled with fear, superstition, and downright stupidity; and senseless acts of violence.

Halloween perpetuates the Lucifer lie of “every man for himself,” no Universal Father (God), no divine law of love, and no ascension into cosmic sanity and peace for humans in this life or after physical death.

HaloWin, on the other hand, encourages the law of divine love; interdependence; continual ascension into higher, more spiritized ways of thinking, feeling, and doing–in this current life on this broken and confused world as well as after graduation from this material existence.

HaloWin brings to light the various living spiritual forces–circuits and personalities that are present to always help us humans move from immaturity, selfishness, fear, and hatred into spiritual maturity, selflessness, courage, peace of mind, and love.

Yes, there are indeed some personalities–human and otherwise–here on the planet that do not have our best interests at heart in their comings and goings, but they are the minority in both number and real power compared to the personalities in Celestial Overcontrol who are involved with this world and its human inhabitants. These celestials are busy coordinating forces, circuitries, and humans to bring about truth, beauty, and goodness.

Though no personality–evil or good–can work against someone’s free-will choices or “possess” us without our acquiescence at some level, we can, either consciously or unconsciously within our minds at mischief, allow personalities to influence us, whether those personalities are human in physical form or something else in a less-than-physical form.

I have had several experiences with these unseen personalities (good and bad), but my understanding of actual reality and God’s laws of love and order have aided me in facing the evil ones and in my early twenties getting rid of any of their attempts to influence me. Since then, I have not had to deal with these “fallen ones” of less-than-physical forms in my personal space.

I recently had an interesting conversation with a childhood friend who is an Apache Indian. I grew up with her on the San Carlos Apache Indian reservation. We were discussing fear and recalling how we used to tell ghost stories as children and would become scared out of our wits. Now, of course, we’ve outgrown those fears because we realize that most of those ghost stories are “the mind at mischief,” with superstitious, overactive imaginations going wild.

We used to get so frightened when we believed certain bullying peers who threatened us with having their medicine man relative (who dabbled in “black magic”) put a curse on us. Both my friend and I have outgrown most of those fears about curses and black magic, which are just as much a part of the traditional Apache religion as is the belief in good medicine men and women who bring healing and good spirits that help human beings.

Many of my friend’s Apache relatives and associates have not outgrown their fears of curses and black magic. Nor have many others of all races outgrown their fear of demons who might possess them, and ghastly ghosts who can haunt places and people.

My Apache friend told of a recent experience when one night she awakened to the realization that there was another personality in her room, a being that was not of this dimension. She was terrified, for this was a new experience, though, being brought up in the traditional Apache culture, she has always been aware of the existence of personalities of another dimension.

Because my friend is going through a process of deep self-evaluation and healing and because I am aware of certain morontia [Morontia is a level of universe reality between the material and spiritual levels of creature existence. It is a bridge between the physical and pure spirit levels. There are creatures who of morontia form, like midwayers.] and spirit personalities who are present with us when we go through these “dark nights of the soul,” I was sure that this personage my friend saw was actually there to nourish and encourage her in her struggles to expand and heal. Possibly this was a secondary midwayer, or possibly a student visitor, or a sanobim or cherub, or some other benevolent being of Celestial Overcontrol.

When I shared my thoughts on who was present with her that night, she immediately resonated with that and knew that her terror had resulted because she was not familiar with this presence and had not learned of these various beings’ existence.

I read the following from page 986 of The URANTIA Book to my friend: “Evolutionary religion is born of a simple and all-powerful fear, the fear which surges through the human mind when confronted with the unknown, the inexplicable, and the incomprehensible. Religion eventually achieves the profoundly simple realization of an all-powerful love, the love which sweeps irresistibly through the human soul when awakened to the conception of the limitless affection of the Universal Father for the sons and daughters of the universe.”

Both of us could relate to this passage in The URANTIA Book for we both had grown in our own understanding and experiences of God and the spiritual world, my friend more recently, for in her own struggles to rebuild her own brokenness she had encountered her own spirituality at a more personal and deeper level than ever before.

It is our lack of being educated as to what these forces we sense and sometimes even see, hear, smell, and feel that opens us up to fear, for we tend to fear the unknown. And when we are filled with fear, we can so easily be manipulated by those who do not have our highest good in mind.

In closing I’d like to give you some names of angels of various orders who work not only with us mortals on this world but with us throughout our ascension process beyond this world. These are just a few examples of names that define functions of these orders of angels, just a smattering. But this smattering gives you and idea of the reality of what really is available in the unseen world for us if our minds are more focused in their direction rather than towards superstitious attachments to the ghouls and goblins, most of which are nonexistent except in our imaginations and minds at mischief.

How these orders of angels are named defines what these unseen mentors and friends are attempting to influence us in, help us grow towards. And it most certainly is not horror, fear, hatred, and destruction.

Think on these angels: