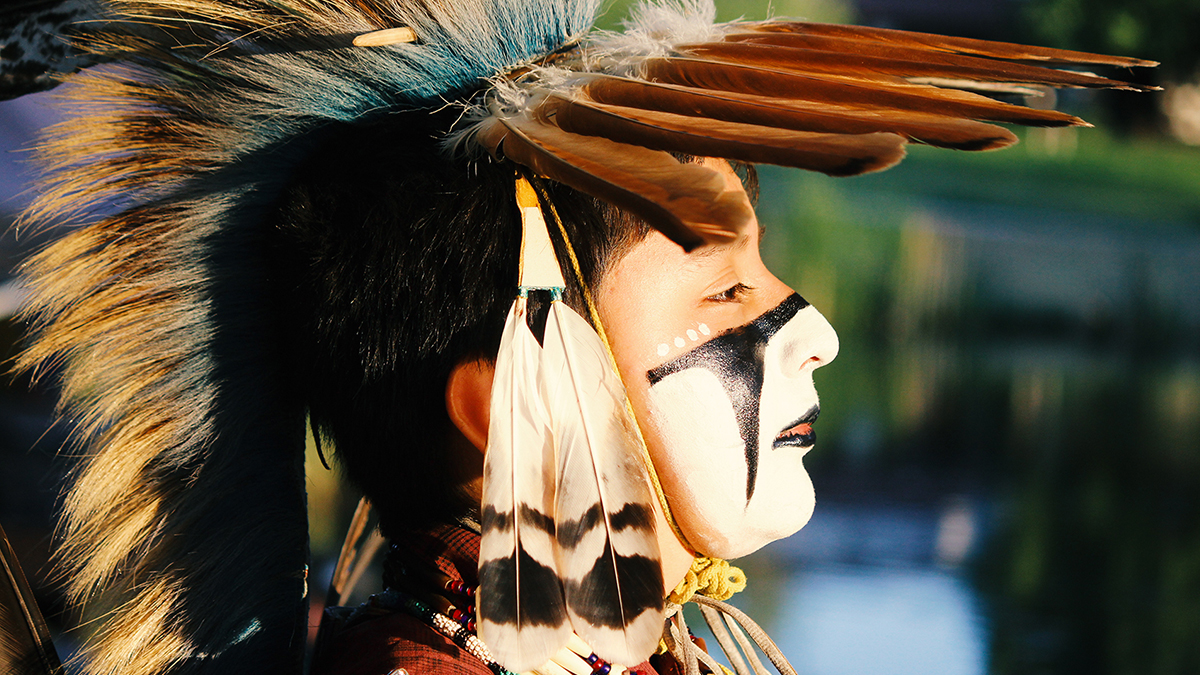 The Significance of May 5

From my perspective, May 5 is a day to celebrate unity of all peoples of the planet—one Creator God, one planetary family. We in Divine Administration1 originally celebrated it as Change Point Day, which took into consideration the earth changes that are happening in these times of purification and the need for all souls to turn away from fallen systems of materialism and embrace the ways of God—of truth, beauty, and goodness. Years later we implemented the concept of a Spiritualution Purification Gathering to especially celebrate the indigenous ways, which emphasize purification of individuals and cultures and returning to the path of the Creator. Though we still have an emphasis on the indigenous peoples, we have expanded May 5 to include other cultures’ perspectives and art, with always the message of the need for purification in these perilous times, a transition from destructive values and practices to ones within divine pattern, which bring healing to the people of a raped and ravaged world.

Here in the borderlands of southern Arizona, Cinco de Mayo is widely celebrated in Mexico as well as in the U.S. As Irene Vasquez of the Department of Chicano and Chicana Studies at the University of New Mexico states:  “It’s a day when Mexican people can celebrate with peoples of all different ethnicities the importance of history, of heritage, of culture, and that we all have a place in society.”
The history behind this Mexican celebration comes from the historical event that happened on May 5, 1862 when 2,000 Mexican troops resisted and defeated—in one day—6,000 French troops’ attempts to invade and occupy a small town, Puebla de Los Angeles. This parallels the situation today of a largely outnumbered Ukrainian force resisting the invasion of their country by Russia.
The people of Mexico and all nations of the Americas have suffered the terrible destructive consequences of empire-building and colonialism, including the first nations of this country, who use May 5 as the day draw attention to the high rates of disappearances and murders of native peoples, especially women and girls. The Missing and Murdered Indigenous Women (MMIW) movement advocates for the end of violence against indigenous women in north America.

Actually, in every corner of our world people have suffered, and continue to suffer, from the forces of Windigo, a monster from the Annishnaabe peoples, which symbolizes the monsters of selfishness and greed in ourselves and in our societies. May 5 is a day of spiritual purification, reminding us that we must recoil from the path of the Windigo—in ourselves and in the dominant culture of capitalistic greed, lust for power, and the dishonorable harvesting of the gifts from the earth.
In Robin Wall Kimmerer’s essay, “Windigo Footprints”,2 she explains that Windigo is derived from roots meaning “fat excess” or “Thinking only of oneself. A Windigo is a human whose selfishness has overpowered their self-control to the point that satisfaction is no longer possible”, thus always wanting more, never feeling filled up or grateful for the blessings in life. We can see Windigo footprints throughout the history of so-called progress that is strictly based on materialism, with no truly spiritized values.
On this day of spiritual purification, we are reminded to unite with our brothers and sisters in seeing the Windigo footprints in our own hearts and in our societies. As the Universe Mother Spirit emerges more in the purification of the earth and of individual human beings, the sins of the Windigo ways are being exposed more and more, and if we allow the Mother’s spirit to influence us, we too will heal.
For all of us, from all parts of the world, who want to transform ourselves and our societies from the old Windigo order of raping and ravishing our earth and all living things, May 5 can be a change point for us. We can, together, walk the trail of truth, beauty, and goodness.
We can give the world our “Telling”, a Telling that comes in the textures, shapes, and colors:  of lives rightly and roundly lived; of words strongly spoken; in song, dance, and drumming; of stories told, pictures drawn; of living love and practicing mercy; in loving fully, genuinely.

[1] Divine Administration is a hierarchy of spiritual leaders (human mortals and celestials) mandated to assist with the solving of world affairs.