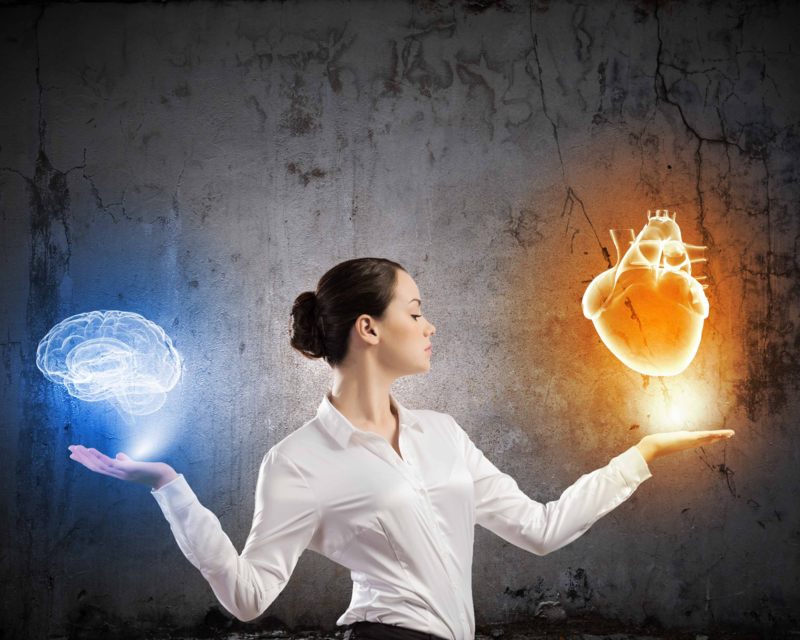 The Difference Between Responsibility and Authority. True and False Power.

The concept of “divine administration” first is a spiritual relationship between God and the individual. The individual ascending son or daughter, in his/her particular ascension status within a relationship with the Universal Father/Mother, will respond in love to others. Families, clans, tribal units, nations, and empires are formed based on either the love of God or on selfishness, which results in unhealthy pride and a lust for power over others.

Continuing Fifth Epochal Revelation (found in six volumes of The Cosmic Family) refers to two kinds of power—godly power is Deo power; ungodly power is dio power. With Deo power comes love and a sense of responsibility for others, and the more expansive a person’s love for God, the broader the love for others. Dio power abuses any authority over others and brings pain and suffering. Deo power with responsibility brings healing and growth, personally and socially.

The status quo opinions of many living in the U.S. (and other citizens of Western civilization) is that they are the chosen people, the superior culture, the most powerful empire, and thus they can be bullies in getting what they want out of those other peoples and nations who have not aligned with Western civilization values. Similar attitudes and tactics are applied in Eastern and Middle-eastern civilizations with their dominant values.

Too many current administrations in the various governments of the West, East, and Middle East are not operating under divine administration principles. Though the name of Deity and the religions of Christianity, Judaism, Hinduism, or Buddhism are used in the propaganda spewing forth, the reality is that they are operating from dio (evil) power, and often advocate violence and destruction of persons and cultures who do not agree with them. In this mentality, no “side” is their brothers’ and sisters’ keepers in the context that Buddha, Jesus, and other spiritual sages taught, for all people on the planet are our brothers and sisters, regardless of race, nationality, or creed.

As The URANTIA Book teaches, within divine administration principles, the individual and his/her personal relationship with God is primary, which will then result in the sense of being a planetary citizen, feeling responsible for the well-being of all people of all races, religions, cultures, and nations. All of those groupings are transitory. The power of any group is transitory, but the individual and his/her relationship with God is eternal, and so is the love that a personality experiences for all other of God’s children.

Peter Drucker was an Austrian-born management consultant and prolific author who contributed to the philosophical and practical foundations of the modern business corporation. In his book, Post-capitalist Society, Drucker stated about power practiced within any group (regardless of size)—from government and multi-national corporation to nuclear family—“Power must always be balanced by responsibility. Otherwise it is tyranny.”

Some U.S. citizens who have left their mark on true progress in this country understood the necessity and beauty of Deo power and the danger of dio power. Martin Luther King Jr., black civil rights leader, minister, poet, and writer said in his book, Where Do We Go From Here: Chaos or Community?

“What is needed is a realization that power without love is reckless and abusive and that love without power is sentimental and anemic. Power at its best is love implementing the demands of justice. Justice at its best is love correcting everything that stands against love.”

Ralph Ellison, black writer, jazz musician, and photographer stated in his book Invisible Man: “Power doesn’t have to show off. Power is confident, self-assuring, self-starting and self-stopping, self-warming and self-justifying. When you have it, you know it.”

Bertrand Russell, a twentieth century British philosopher and mathematician stated in his acceptance speech for the Nobel Prize in 1950, "Since power over human beings is shown in making them do what they would rather not do, the man who is activated by love of power [emphasis mine] is more apt to inflict pain than to permit pleasure."

British prime minister, William Pitt the Elder, said in a speech to the House of Lords in 1770, “Unlimited power is apt to corrupt the minds of those who possess it." Are certain leaders in the US government attempting to possess unlimited power in going after certain groups and individuals that may not agree with their politics or religion or values? Are many American citizens, agreeing to a display of unlimited power by our government on these shores as well as on foreign ones? Are the minds of the masses in this country becoming corrupted in nationalistic pride, arrogance, and ignorance? Are most Americans (and others who are chasing the “American Dream”) clinging to living the good life at the expense of the rest of life—human and otherwise?

I once had a bumper sticker on my car that displayed the wise and compassionate words of Mahatma Gandhi, “Live simply that others may simply live.” If God is an individual’s and a country’s only true sovereign, the spirit of God will limit our use of power, for we will agree with the leading of His/Her love.

The following poem is by Hafiz a great Sufi master and Persian poet of the fourteenth century. Iraq was once part of Persia, at one time one of the most advanced of ancient civilizations on the planet. Also, the Arabic Muslims in medieval times were considered the greatest scientists and mathematicians. This poem is a gift to us today, taken from the legacy of the Muslim religion and culture that so many in Western civilization have feared and hated for centuries. By the time this poem was written, five crusades had already been launched against the Muslim peoples, and over the decades thousands of Muslim men, women, and children had been slaughtered by so-called Christians. The poet, Hafiz, was aware of the great conflicts, the holy wars, between the European Christians and his people.

You Were Brave in That Holy War

You have done well
In the contest of madness.

You were brave in that holy war.

You have all the honorable wounds
Of one who has tried to find love
Where the Beautiful Bird
Does not drink.

May I speak to you
Like we are close
And locked together?

Once I found a stray kitten
And I used to soak my fingers
In warm milk;
It came to think I was five mothers
On one hand.
Wayfarer,
Why not rest your tired body?
Lean back and close your eyes.

Come morning
I will kneel by your side and feed you.
I will so gently
Spread open your mouth
And let you taste something of my
Sacred mind and life.

Surely
There is something wrong
With your ideas of
God.
If you think
Our Beloved would not be so
Tender.