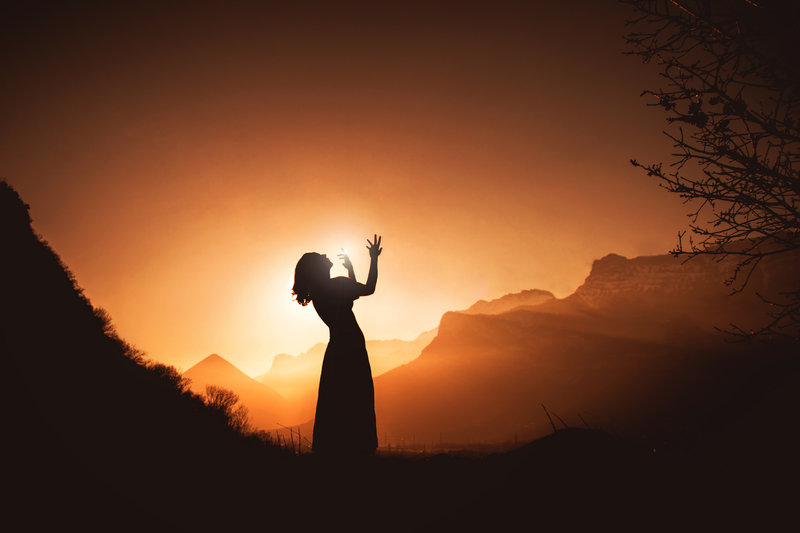 The Difference Between Curing and Healing

In her book, Ordinary Times, Cycles in Marriage, Faith and Renewal, Nancy Meyers shared one of the most significant epiphanies of her life.

A couple of years ago, I had an experience that struck me, in spite of its familiar setting, and maybe even in some people’s lives, its predictability, as odd. I was at the Newman Center Mass I often attend on Saturday afternoons. Still walking in those days, I had just received communion and returned to my pew, where I knelt, and after one coherent little prayer, began the interior jumble that forms my post-communion meditation. This was even more of a mess than usual because I felt panic-stricken. My multiple sclerosis was getting worse, almost by the day, and my resolve to cope bravely in a manner befitting my stern Yankee heritage was weakening even faster than my muscles were. I just wanted to get rid of the damned disease. God, God, God, I prayed. Please cure me, heal me. And then for the first and only time in my life, I got a response. I had never heard voices, and I didn’t hear one now. Three monosyllables simply materialized in my consciousness:  “But I am.” 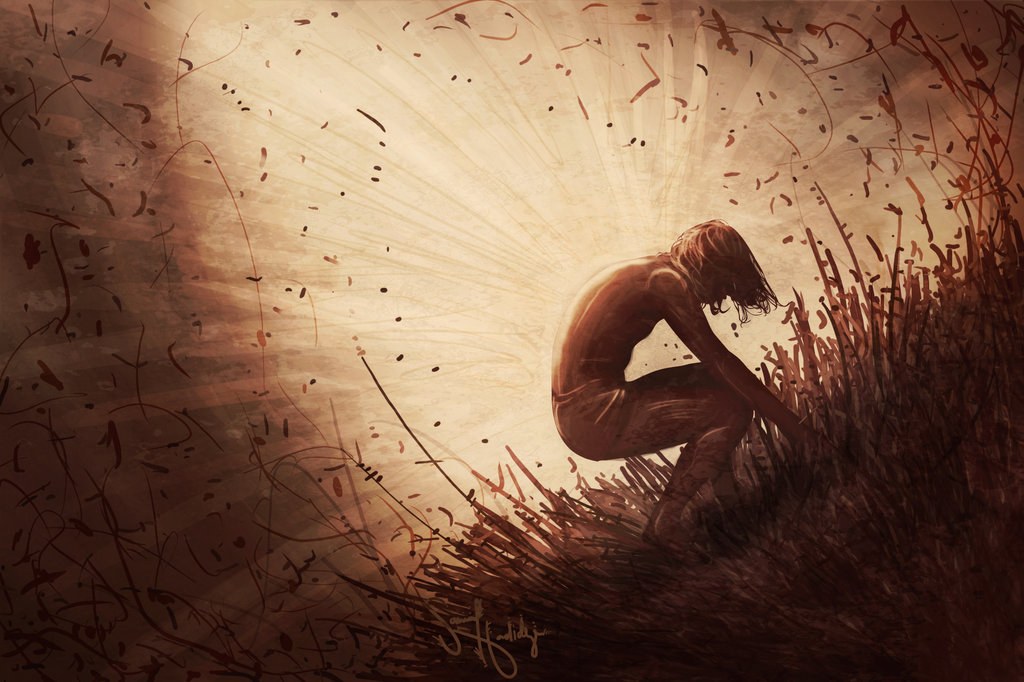 Nancy Meyers went on to describe her own inner process of realizing how God could be healing her while her physical symptoms of multiple sclerosis continue to get worse. She realized that in her mind, the actual intent in her prayer was, “Cure me of this physical ailment, of this disease.” That did not happen, but she discovered that she indeed was being healed, and that the healing process is different from the curing process. Though eventually ending up in a wheelchair with her multiple sclerosis, Ms. Myers continued to believe that she was in the process of being healed. 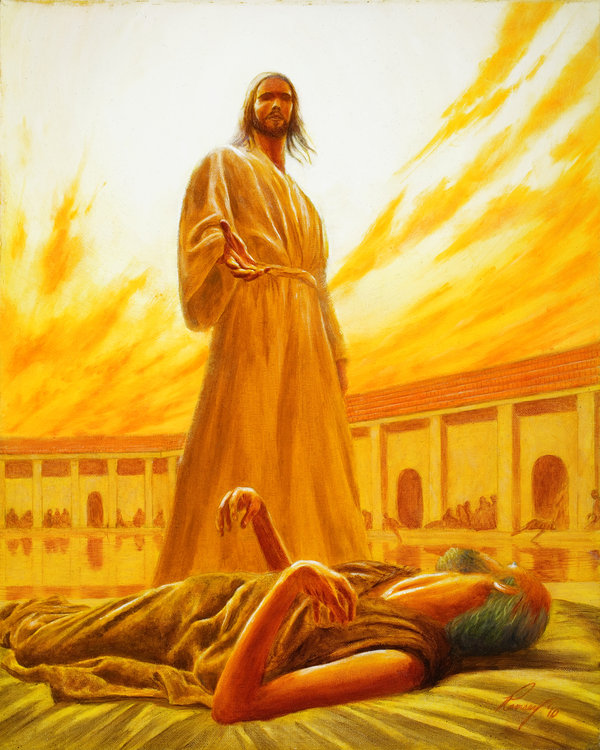 People today really are not that different than the way they were in Jesus’ time. Jesus dealt with thousands and thousands of people who would come to Him clamoring for a quick cure of their physical ailments. They wanted their physical lot in life improved, and they also wanted a meal thrown in with it. In actuality, The URANTIA Book tells us that Jesus cured only a few who came to Him, and out of that few hundred who were cured of a physical ailment, only a small portion were actually healed.

Today, most Americans and Europeans go to a doctor, or someone in the medical profession, to be cured of a physical illness. Sometimes they are cured, at least temporarily, when the treatment gets rid of the physical symptoms that they are having. They can go into remission at some level. Often the physical problem comes up again later on, or some other physical symptom emerges. Sometimes the patient ends up even worse off physically than before going through the treatment. 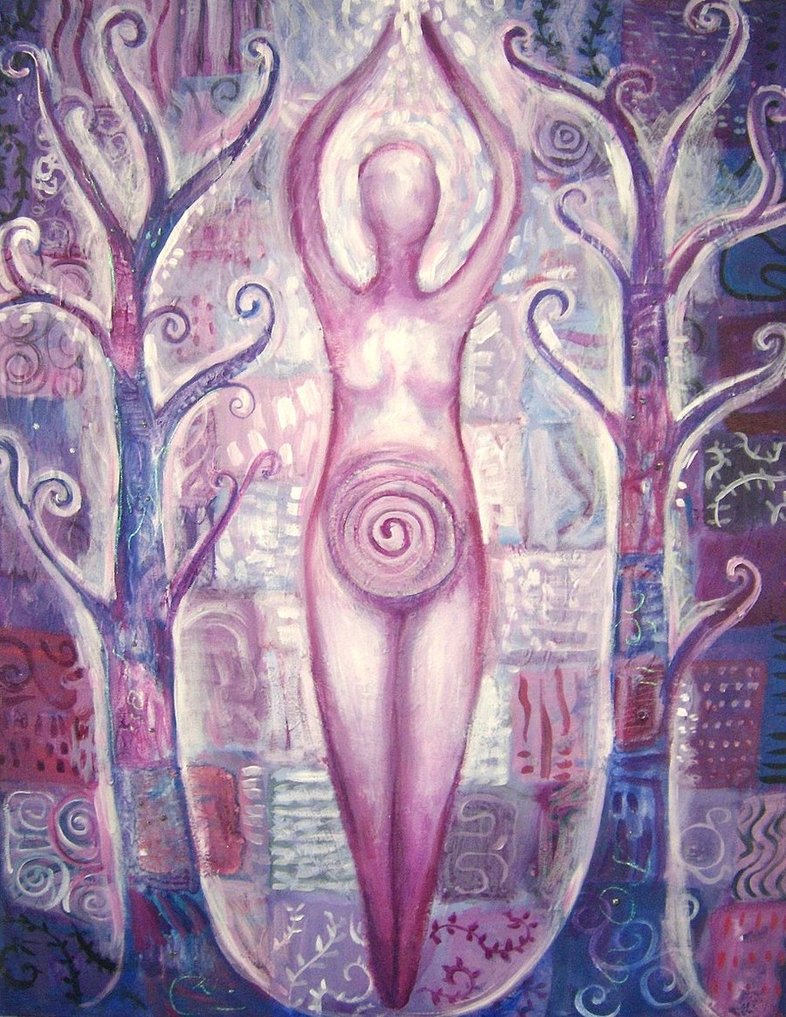 What exactly is healing and how is it different from curing? In Paper 167, Section 3. of The URANTIA Book, we are told about an elderly woman with a downcast expression and “much bent in form” who had come to hear Jesus teach. For eighteen years this woman had been fear-ridden, and all joy had passed out of her life. Life had just gotten to her, and she was literally beaten up by it. Jesus looked at her with compassion as He approached her. He touched her hunched shoulder and said, “Woman, if you would only believe, you could be wholly loosed from your spirit of infirmity.” This woman “who had been bowed down and bound up by the depressions of fear, believed the words of the Master.” She had faith, and “faith straightened her up immediately.” When she saw that she had been made straight, “she lifted up her voice and glorified God.” In that section of The URANTIA Book we are told that Jesus frequently delivered victims of fear, like this woman, from their “spirit of infirmity,” from their “depression of mind,” and from their “bondage of fear.” The people thought all such afflictions were either physical disorders or possessions by evil spirits, when in reality often the disease was only the state of their minds. 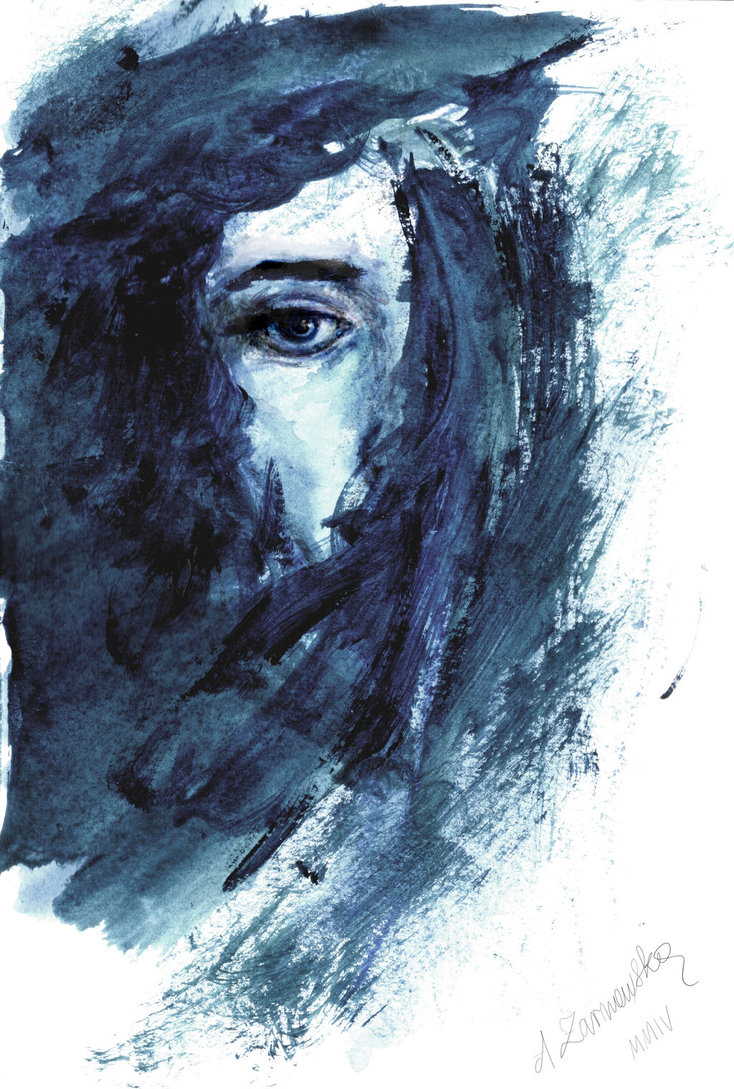 Healing has to do with a shift in the mind, in the thought processes of the individual, and usually healing has to do with some kind of personal encounter with God the Father. For those who lived during Jesus’ time and were healed by responding from a soul level to Jesus, they encountered God through Jesus. For Nancy Meyers, the woman with multiple sclerosis, the encounter came with the Spirit of the Father that was within her, what The URANTIA Book calls the Thought Adjuster.

Healing is an ongoing process; it does not just come and then it is over and done with. Healing is a continued encounter with the Threefold Spirit of God within you. In Ms. Meyers’ continued healing, as well as in the healing of those who were actually in some manner touched by Jesus during the first century, the Spirit of Truth from the Creator Son and the Holy Spirit from the Universe Mother continued to coordinate with the Fragment of the Universal Father to aid each individual in their lifelong healing and psychospiritual growth. 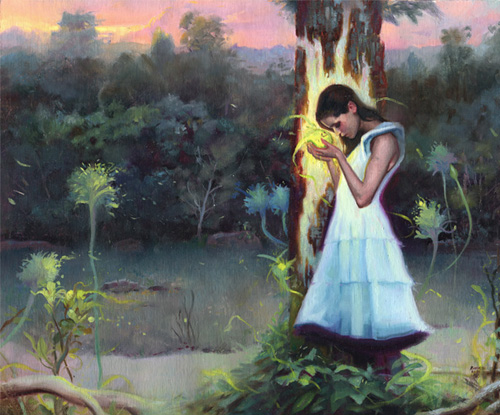 That is not what curing is. Most doctors really are not in the business of healing; they are in the business of curing. They can go into surgery with a knife and cut out the tumor, but they have not dealt with the mind of the individual, the thought processes of the individual. For Nancy Meyers, her healing—which was a real and valid healing—did not include a cure of her multiple sclerosis. Yet she knew that God was still working with her, healing her. “Please God, God, God, heal me.” “But I am.”