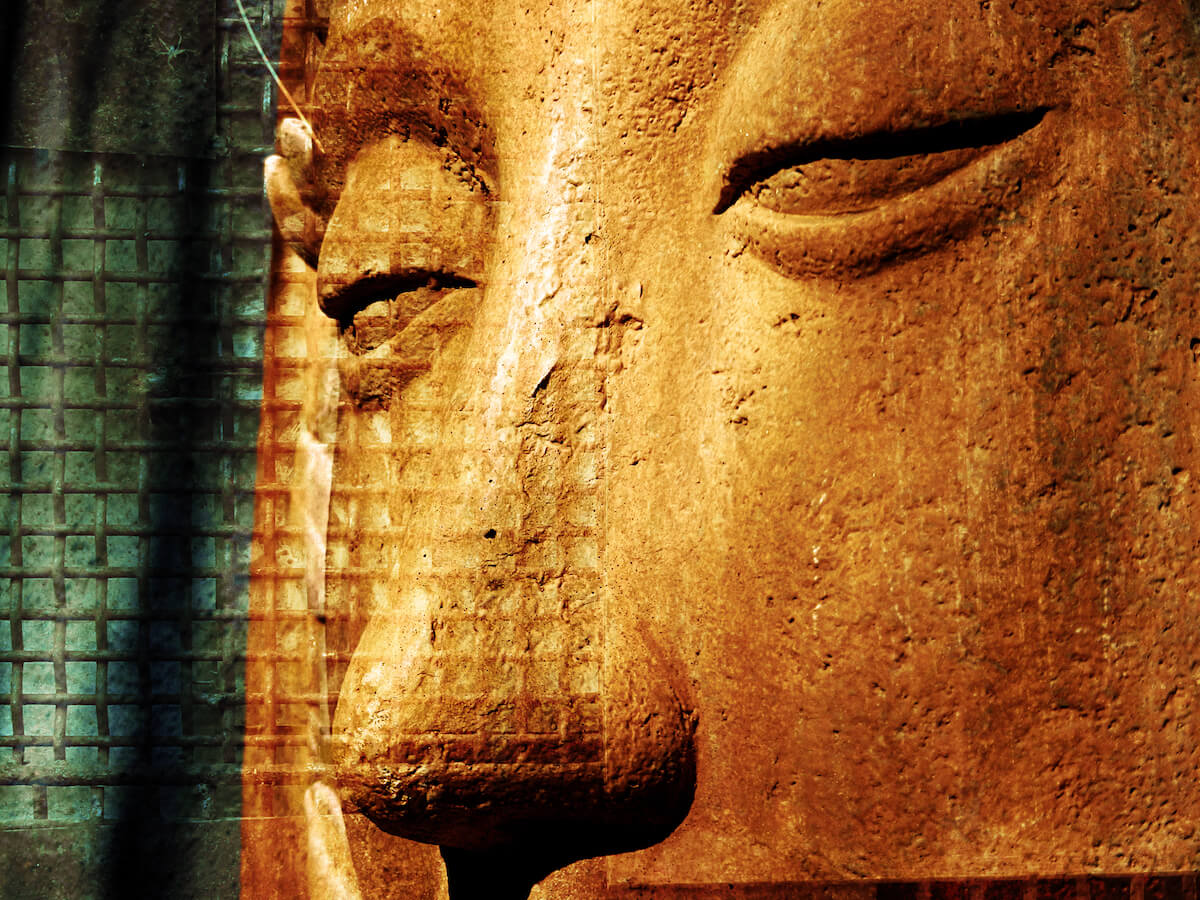 Sustainable Living: How Do We Achieve It? Where Do We Begin?

I was blessed to live in Sedona (in north-central Arizona) for more than twenty years before moving to the Tubac/Tumacácori area in southern Arizona where I am even more blessed. Sedona is a lovely town of much natural and architectural beauty, a town of red rocks silhouetted against an intensely blue sky, rising above gated communities of perfectly landscaped properties adjoining bright green, manicured golf courses. (Of course there are many ungated neighborhoods too.)  It is true, that the town of Sedona gives the impression of being an oasis in a high desert. Though most of the residents and approximately three million annual tourists appreciate the natural majesty of the red rock land, people often cling more to the human-made amenities that abound there. In their daily lives residents and visitors alike can get lost in the “culture” of Sedona, almost ignoring the more subtle gifts offered within the intricate web of life in the natural world.

Like so many other small towns with “appeal” in this country, Sedona is classified as a community comprised of many “upper middle class” and “upper class” citizens (economically speaking), a great number of them college-educated and world-traveled. There is a pool of people there rich in experiences, expertise, and possessions, and many are generous in their gifts of time, energy, and finances. As is the case where I now live in the borderlands of southern Arizona, when in Sedona I read the local newspapers every week and, as is still the case here, I found myself appreciating the variety of persons and activities displayed on the pages. And there’s usually words somewhere in the newsprint that advocate a more peaceful and sustainable world than the one we presently live in. 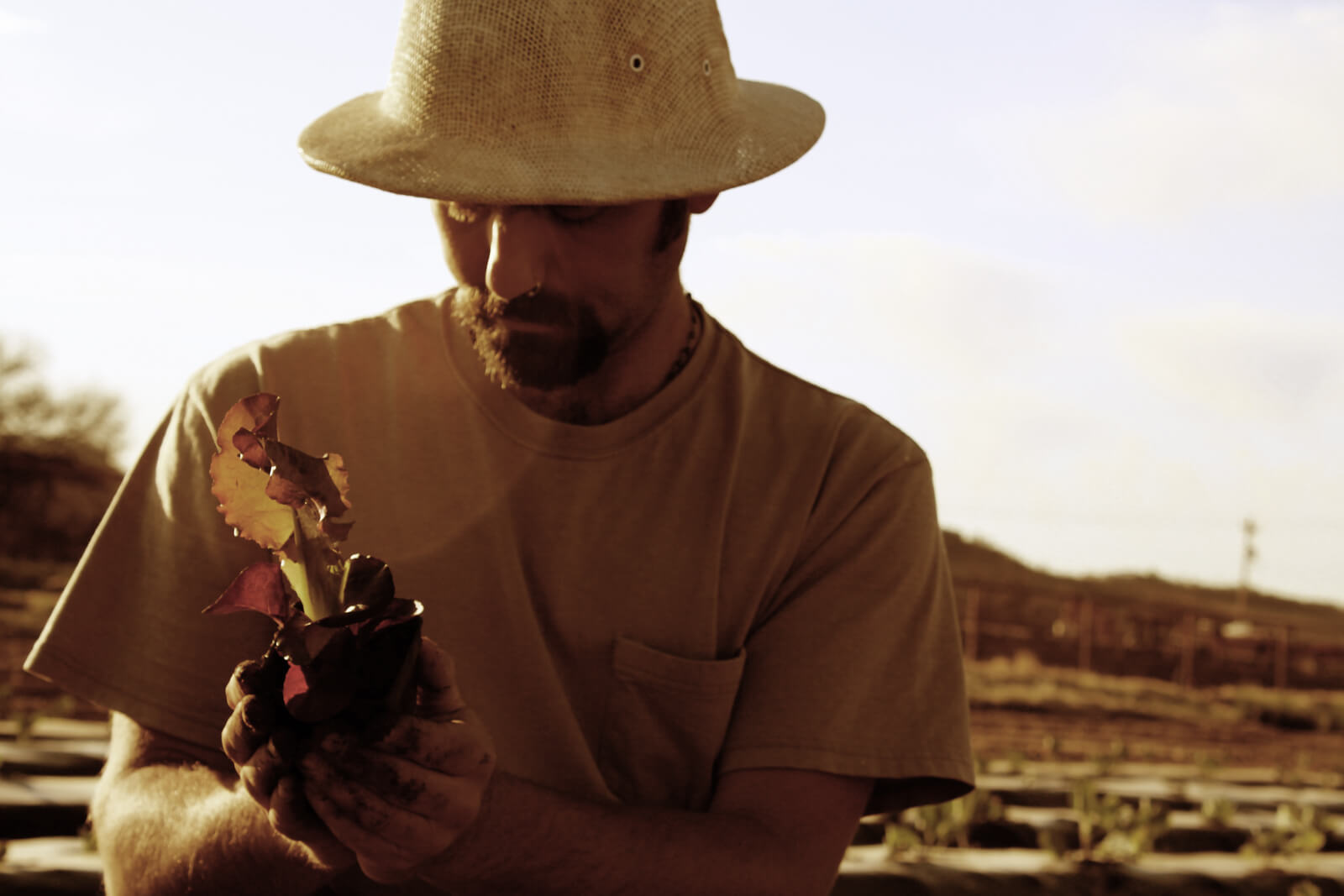 I recall that the 1988 January 2 issue of TIME magazine honored our endangered earth in place of honoring its usual “man of the year.”  Many of its pages were devoted to the rampant destruction of ecological systems caused by human beings. I remember thinking at the time that it wasn’t just so-called alarmists and environmental fanatics who were sensing the urgency of doing something about our polluted planet; scientists, journalists, educators, and others from all over the world were alarmed about the world-wide effects of a profit-motivated culture that dominates world economics. Since TIME is considered a very mainstream publication, all those years ago I felt hopeful that great changes would take place globally in order to ensure continued existence on this world for all of life and improved living conditions for all humans, even sustainability for all.

Twenty-five years later I still am reading about the destructive impact that current global policies and practices have on our planet and all of life (including people), and alarmingly at an ever-increasing rate! For many years I kept up with the status of the health of our world by reading the bimonthly magazine World Watch that was published from 1988 to 2010 by the World Watch Institute that “tracks key indicators of the Earth’s well-being.” Though unfortunately the magazine is no longer currently published (though past issues are available), the Institute “monitors and evaluates changes in climate, forest cover, population, food production, water resources, biological diversity, and other key trends.” The World Watch analysts also “identify and analyze the most effective strategies for achieving a sustainable society—including those that come from the advances of science and technology, the rethinking of traditional economics, and the neglected wisdom of now-vanishing indigenous peoples.” Unfortunately, not enough citizens of this world are aware of or support organizations like the World Watch Institute.

I always experience much grief and concern after reading well-researched and expansive articles about the status of our natural and social systems, realizing that not enough significant change towards sustainability has been made in the policies and procedures that govern most commercial and “state” endeavors in order to prevent the possible destruction of all life on this world. The catastrophic values and practices of the fast-paced economy of Western civilization continue to increasingly rule the world in spite of small groups of citizens who “sound the alarm”.

When driving through the various neighborhoods of Sedona, enjoying the art and architecture of the versatile citizenship, I found myself contemplating appearance versus reality. I knew that there was the richness and sustainability of warm, loving relationships and meaningful living going on in many of those “high-end” homes of great beauty. But I had seen and experienced that same richness in homes, which are considered shacks by most who live in Sedona and similar communities. I had also observed dullness and empty existence in every kind of house, from mansions to more modest dwellings to one-room huts. 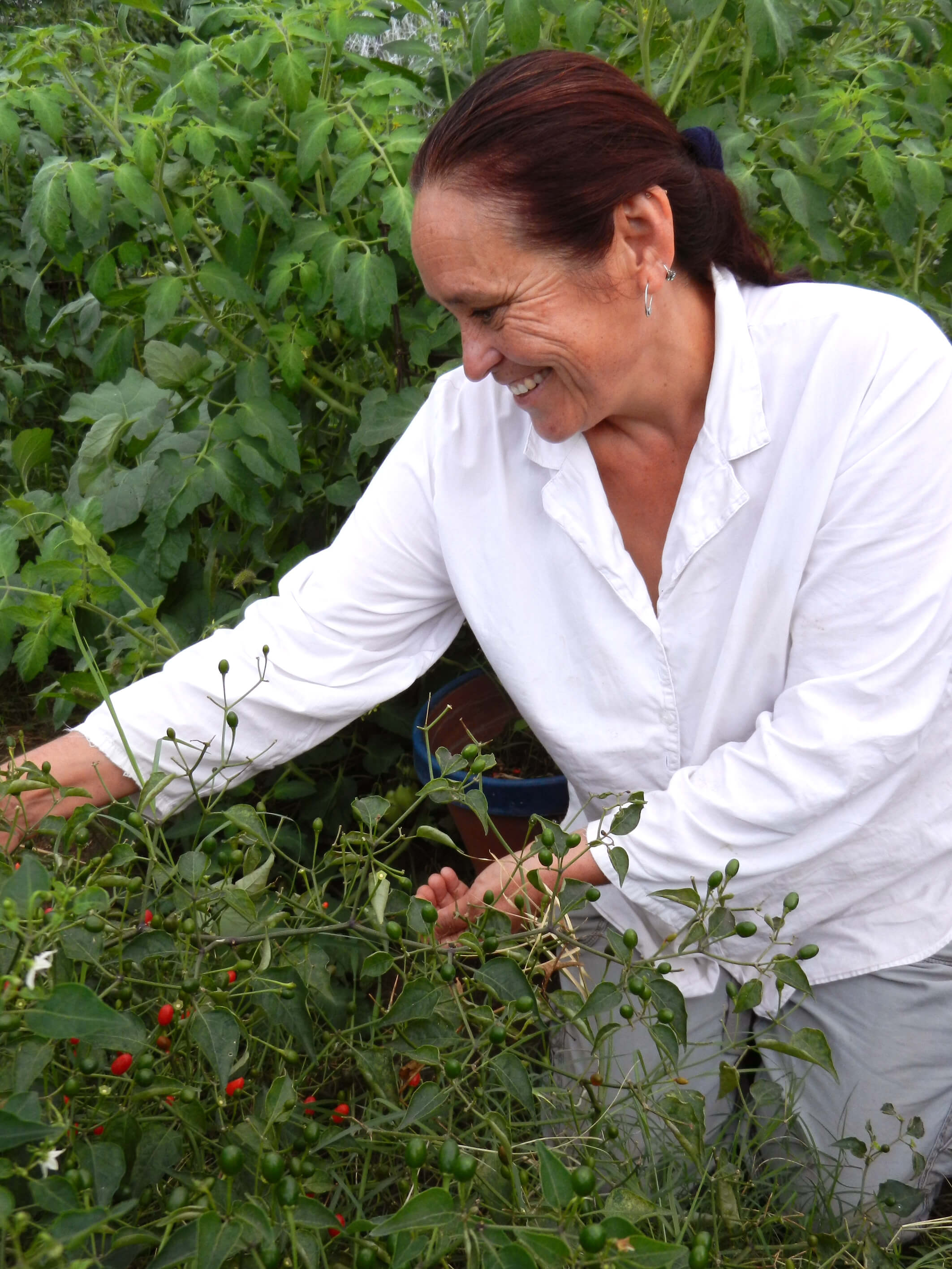 The temptations are so great for us Americans to grasp and grab what we can get in order to live out our personal versions of the “Great American Dream.”  (Thirty years ago William Rees of the University of British Columbia estimated that we would need ten more Earths to support all of us humans—now about seven billion—in the current American lifestyle.)

We should struggle every day against the fast-paced economy which determines culture in all Western nations, and, increasingly, culture in every other country. We should watch that we not be enticed by manicured lawns and lives. We must be careful that we are not lulled into accepting the culture of keeping up an appearance of harmony, tranquility, and richness where there is in reality much poverty, regardless of the physical props and other status symbols acquired.

The authors of the book, Affluenza. The All-Consuming Epidemic, define affluenza as “a painful, contagious, socially transmitted condition of overload, debt, anxiety, and waste resulting from the dogged pursuit of more.”  The book points out the symptoms and causes of the disease “affluenza,” a poverty of spirit that encroaches on every aspect of an individual’s life and is present in every facet of an unsustainable, profit-motivated society. The book also gives many practical suggestions that can bring about a cure for us as individuals as well as for our society.

More than forty years ago I realized that I too, as part of the culture of a fast-paced economy, was contributing to the many problems of our endangered planet. In my decades of exploring values and lifestyles of different cultures, including my growing up on three different Native American reservations and living and teaching on one in my twenties and early thirties, I have come to realize that much that is considered desirable by most in Western civilization is actually a forgery, a false facade that covers up empty, lonely existences—lives of boredom, frustration, apathy. I realize that most advertising sells “product” through methods of selling dreams. I too have been tricked into the falseness of appearances and the cheapness of smooth, soothing words full of empty promises. The great lie of “more is better” is thrown at us every time we turn on the radio or television, go to movies, open a glossy magazine, drive down a billboard-dotted highway, or go shopping. Every time I ride in a car, turn on a light switch, flush a toilet, or use a computer, I am guilty of taking a little more from our Earth. Now I try to give back some of what I have taken, and I try to take much less than I did thirty years ago or even fifteen years ago or even two years ago. It’s not always easy, but who said life would be easy?

I think it is time (actually it’s almost a century overdue) for all of the human race to clearly recognize and accept the responsibility for the results of our actions on the unraveling of the web of life on this planet. Humans too, as an intricate part of the web, are unraveling, individually and culturally.

How do we begin to make changes towards a more sustainable life, as individuals and as a culture?  We start with ourselves and work “inside out.” Through much research and study, assessment of our own values, and evaluation of our own lifestyle practices we can began to make drastic changes. And we have to continue to study and make changes; this is not a one-time endeavor; this is a life-long commitment.  We need to continually be open to accepting challenges of trying higher ways of thinking and living, often feeling inadequate and vulnerable. We will have to rethink, unlearn, and relearn. Often we will flounder, falter, and sometimes fail in our endeavors, but we will make an impact for the highest good of all on this world.

Like poverty, sustainability has many faces and forms. I encourage each of you to begin to bring more into your lives that which will sustain you, others, and our world.